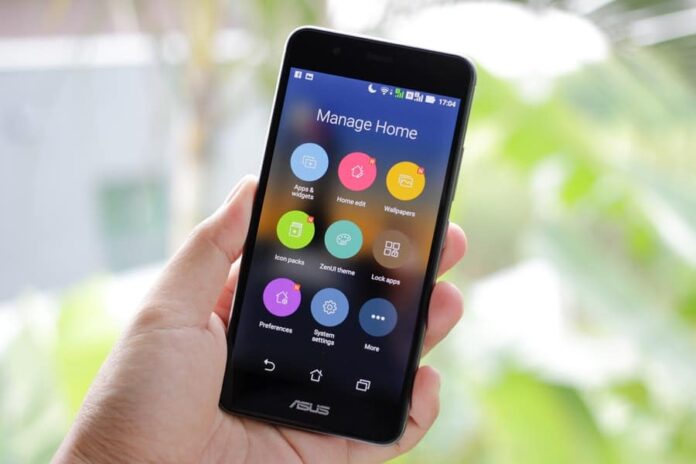 Google added a “dark mode” feature as part of its latest Android update, but not everyone is happy about it. Some users find the new feature annoying and prefer the old version of Google. If you’re one of those people, you may want to turn off Google Dark Mode on your Android phone. There are many reasons why you might want to turn off dark mode on your Android device: You don’t like the new look and feel, or perhaps you find it drains your battery faster than before. Whatever the case may be, here’s how to disable it. If you have been using Android for some time now, you will know that most features come with an option to toggle them on or off. In this article, we take a look at how to switch off Google Dark Mode if it isn’t your cup of tea.

How to Turn Off Google Dark Mode

Reasons You Might Want To Turn Off Google Dark Mode

Dark Mode on Android is a nice feature to have, but it can also be annoying. It all depends on the person, so it’s good that you can easily turn it off if you don’t like it. And if you decide to turn it back on, you can easily do that too. There is no harm in keeping it on, as it can help you save battery life and reduce eye strain.